Cities and Villages Mutual Insurance Company (CVMIC) was established to provide liability insurance and risk management services to Wisconsin cities and villages ranging in population from 2,500 to over 100,000. On September 14, 1987, the Wisconsin Insurance Commissioner incorporated CVMIC.

Wisconsin municipalities are granted specific authority under Wisconsin law to organize municipal mutual insurance companies; in fact, that statute, enacted in 1977 by the State Legislature, encouraged the practice in response to major premium increases by commercial liability carriers. However, once the law was passed, the insurance industry went through a particularly “soft” cycle where commercial premiums actually decreased.

That soft cycle hardened abruptly in mid-1984. Municipal liability coverages were either curtailed or canceled altogether, and premiums skyrocketed for what little insurance was available. That constriction caused many communities to evaluate insurance alternatives.

CVMIC’s approach was to embrace the commercial insurance and reinsurance markets rather than avoid it. The plan was to reinsure and provide insurance when it was economically feasible, and to rely on the self-funded, pooled coverage when it was not.

During the initial stages, participants formed an Intergovernmental Cooperation Commission known as the Wisconsin Municipal Insurance Commission. This group was focused on two tasks: first, to develop the structure of the Mutual and second, to issue a revenue bond to capitalize the organization. The revenue bonds were secured by general obligation bonds issued by each founding member and the bond obligations were fulfilled in 2007. 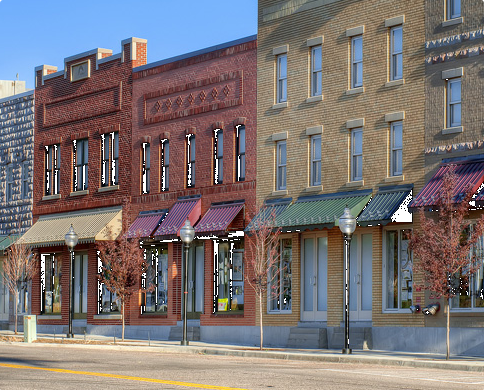 Cities & Villages Mutual Insurance Company (CVMIC) has earned the Advisory Standards Recognition from the Association of Governmental Risk Pools (AGRIP). The award recognizes those pools that adhere to “best practices” standards relating to the governance, management, financial accounting and operation of the pool.

CVMIC was awarded a Best’s Credit Rating of A, effective since December 4, 2013.
For the latest rating, access www.ambest.com.